Abounding in beauty and natural mysteries, Sicily and its islands have through the ages been a center of ancient intrigue. Most famously mythologized by the ancient Greeks, the islands proved to be wellsprings of the unexplainable, a landscape comprised of curiosities too majestic and grand not to spark the imagination. In the Sicily of today we can appreciate an ever present link to the distant past, whether through its breathtaking blend of cultures, the lasting vestiges of former civilizations, or timeless folkloric traditions. A captivating terrain and a tumultuous timeline have all contributed to a narrative so tantalizing that it had to become legend. 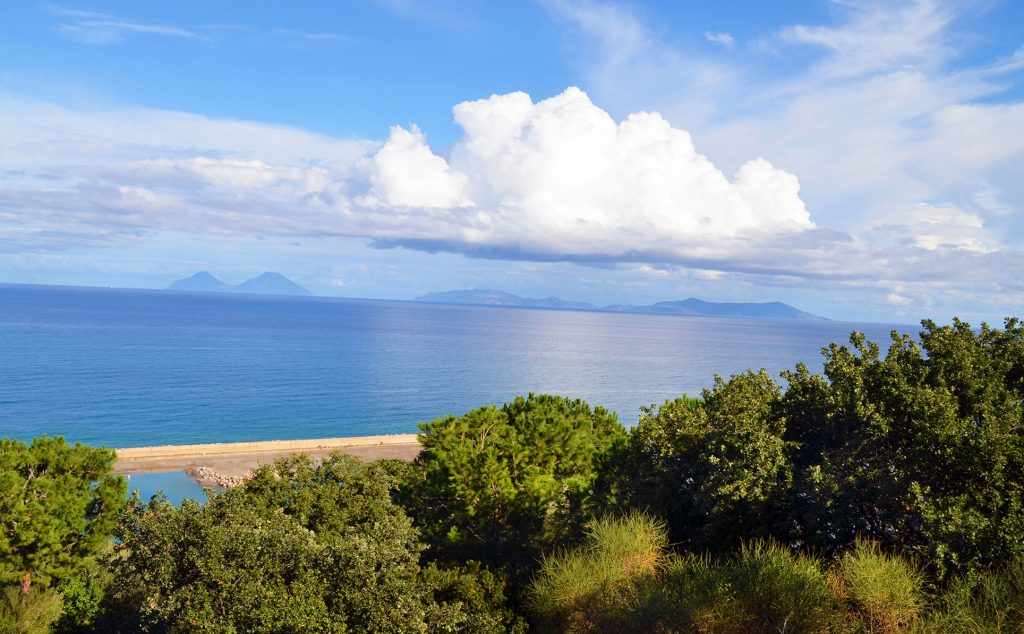 From sandy beaches and sapphire waters, to rocky coves and craggy cliffs, Sicily and its islands inspired the ancient Greeks, most notably Homer and his epic poem the Odyssey. There is more than meets the eye in the character of Polyphemus, the infamous cyclops whom Odysseus encounters while on his journey home to Ithaca. It has been theorized that Polyphemus is actually the personification of Europe’s tallest and most active volcano, Mt. Etna, whose erratic natural phenomena perplexed the ancients. The rumblings of the volcano before an eruption would become the bellow of the cyclops. The ensuing lava flow would come to be explained as a river of blood flowing from the punctured eye of Polyphemus. And the blast of volcanic rock and ash during an eruption became the boulders that an angry Polyphemus would fling at his assailants in retaliation. But the quest to explain what was quite unexplainable to the ancients would not end with Homer. Another fable centered on Polyphemus reveals a tale of love rather than rage.

The legend contends that Polyphemus fell in love with a nymph named Galatea, but Galatea’s affections were with another, a human man named Acis. With his declarations of love spurned by Galatea, an enraged Polyphemus would pursue Acis and kill him by crushing him with an enormous boulder. The gods, having watched the events unfold, would take pity and immortalize Acis by turning him into a river. To this day a small stream, the river Acis, can be found running through the eastern slopes of Mt. Etna. Ironically, the river runs underneath thousands of pounds of rock. 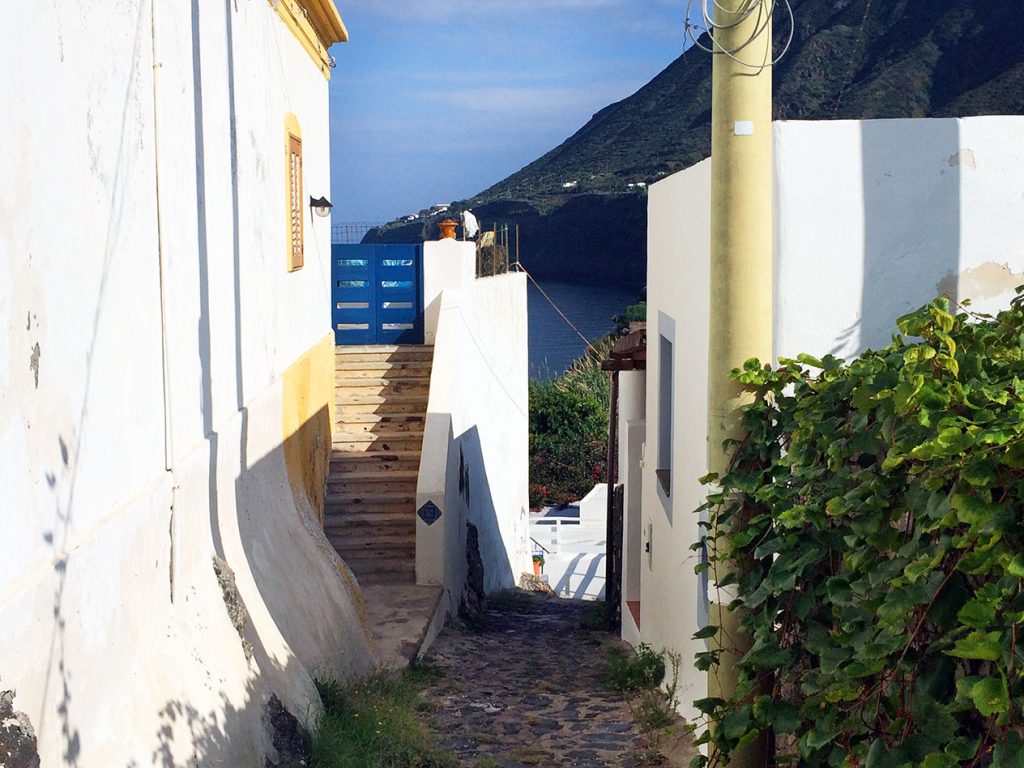 Other legends have claimed that the Aeolian Islands, the archipelago of islands to the north of Sicily, were home to Aeolus, god of the winds, thus taking his name. It is said that Aeolus made the volcanic island of Stromboli his kingdom from which to reign over the other islands. It was also believed that the island of Vulcano was home to the god Vulcan, with its smoky crater the chimney to his fiery workshop. While traveling through Sicily and its islands, visitors are indeed struck by legendary landscapes of magnificent vistas, sparkling seas, and flourishing flora. While a source of endless inspiration for the ancients to ponder, what is undeniable is that the islands offer a fantastical reality to actually explore. The added intrigue of a volcanic induced history and the legacy of epic Greek mythology will surely captivate just the same.