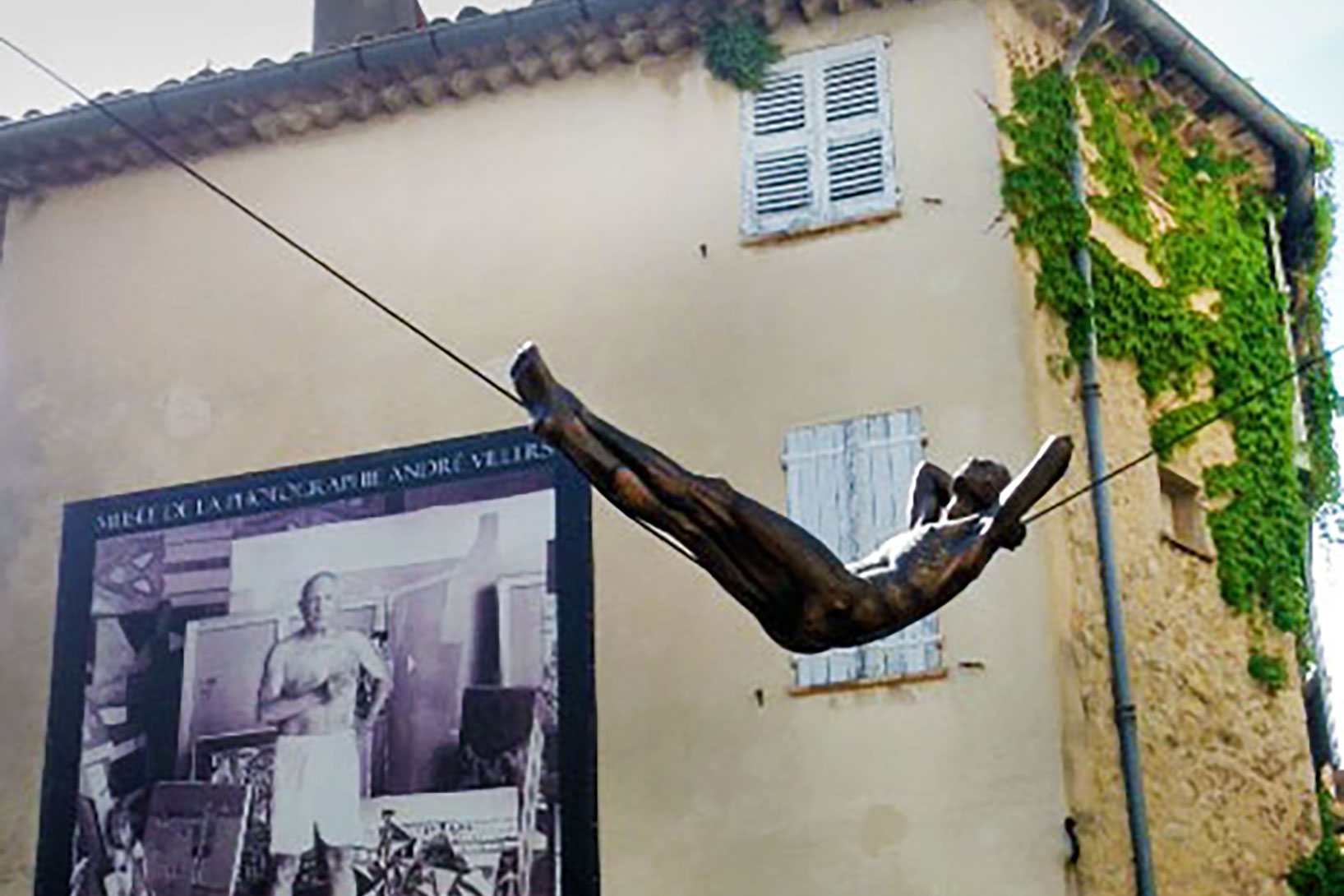 Where powder blue skies caress sun-swathed stretches of olive and pine, the medieval village of Mougins stands as a bastion of culture and art at the heart of the Côte d’Azur. Located between the picturesque Riviera towns of Cannes and Grasse, Mougins was once an ancient settlement inhabited by Ligurian tribes, before becoming part of the Roman Empire. In the medieval period Mougins would once again become a Ligurian stronghold with remnants still echoed in the architecture and circular configuration of the old village center. 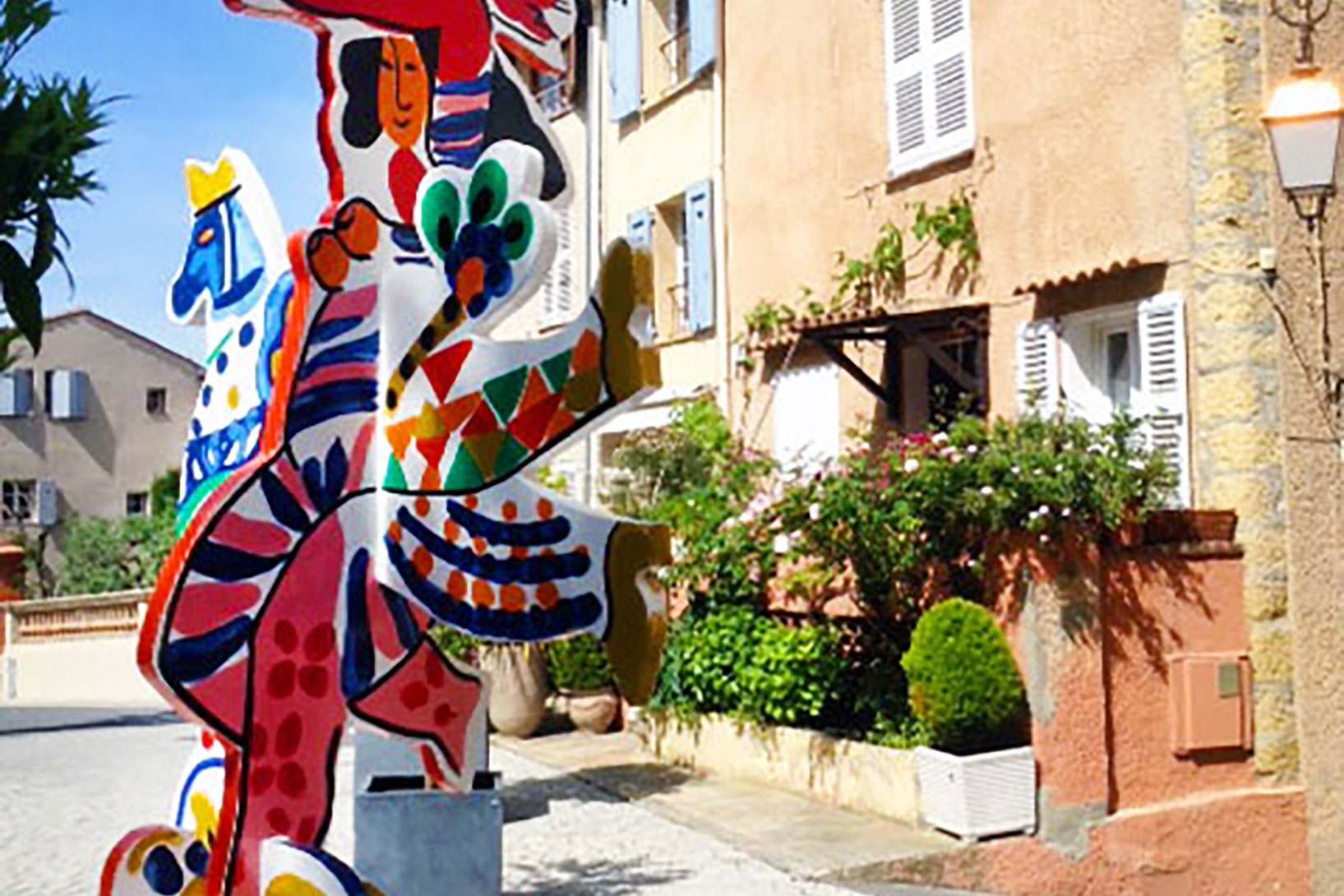 Over time the town’s inspired setting would captivate a number of prominent modern artists and designers, from Francis Picabia and Jean Cocteau to Christian Dior and Yves Saint Laurent, making it a wellspring of creativity along the Côte d’Azur art trail. Perhaps most notably, Pablo Picasso moved to Mougins in 1961, where he would spend his final years residing along the nearby hilltop of Notre Dame de Vie, and painting some of his most dynamic works. During this period Picasso would create hundreds of paintings and copperplate etchings that would later be seen as contributing to the experimental beginnings of Neo-Expressionism. Today the village’s narrow, serpentine streets are home to a number of art galleries and studios, as well as the Classical Art Museum of Mougins.

From the art of the canvas, to the art of the table, Mougins is also respected as a center for culinary excellence on the Riviera. The town has been honored with the “Ville et Métiers d’Art” award for its number of exceptional restaurants, and for welcoming culinary titans from across the globe during its annual gastronomic festival, Les Étoiles de Mougins. From renowned chefs like Alain Ducasse and Anne-Sophie Pic to artisan food producers, the festival invites the food world’s brightest stars and aficionados of cuisine to come together in honoring all things delicious during the three day fest.